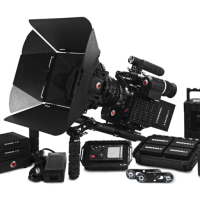 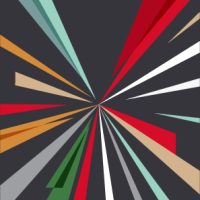 My Tweets
Heart in Hand